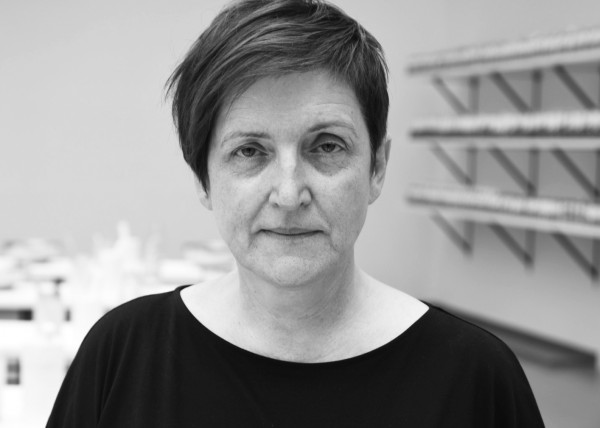 Ilona Németh is an artist, professor, organizer and curator based in Slovakia. Her artistic practice is a search for the balance between personal experience of growing up in the country marked by plenty of political turmoil and the universal history of the Eastern Bloc countries during the transition period from 1990 until now. She was professor, head of the Studio IN, leading International education program Open Studio at the Department of Intermedia at the Academy of Fine Arts and Design in Bratislava between 2014-2019.

She exhibited widely both locally and internationally. Her solo project Eastern Sugar was presented at Kunsthalle Bratislava in 2018. Her solo shows were organized among others in Bratislava, Prague, Budapest, Vienna, Helsinki, Rome. She represented Slovakia (together with J. Suruvka) at the 49th Venice Biennale in 2001. She cocurated the exhibition series Private Nationalism in 6 countries (2014-2015); Universal Hospitality 1., 2016, Vienna, Austria and Prague, Czech Republic, 2017. Currently working on the international exhibition and research project Eastern Sugar supported by Creative Europe program. 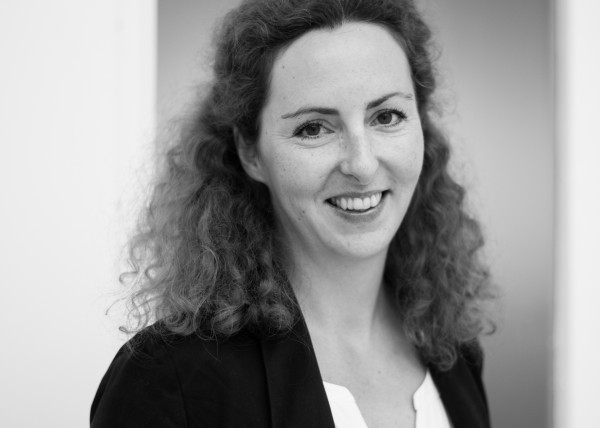 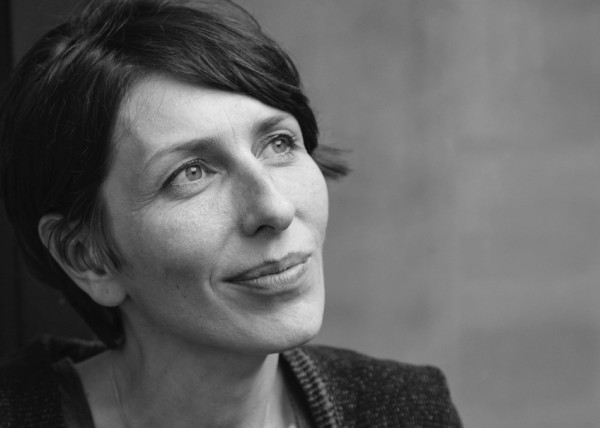 Mira Keratová is an art historian and curator. She graduated at the Philosophical Faculty of Comenius University in Bratislava and completed her Ph.D. at the Academy of Fine Arts and Design in Bratislava. She lectured at the Faculty of Fine Arts, Brno University of Technology. Currently, she works as an independent curator and a curator at the Central Slovakian Gallery in Banská Bystrica. Her focus is on contemporary art postdisciplinary practices, as well as performative art of the 1960s and 1970s, and the Eastern European neo-avantgarde. Her recent curatorial projects include extensive, research-based exhibition and publication formats with works of Ján Budaj and Temporary Society of Intense Experience (Working Memory, tranzit, Bratislava 2009 – 2015 and Central Slovakian Gallery, Banská Bystrica 2015); Stano Filko (POST-BIGSF BANGSF ARTSF, A Terrible Beauty Is Born, 11. Biennale de Lyon 2011; …IN – 5. 4. 3. D. ..., Fondazione Morra Greco, Napoli 2014; HYDROZOA, SSG B. Bystrica, since 2017); Ľubomír Ďurček (Situational Models of Communication, SSG, B. Bystrica 2012 and Slovak National Gallery, Bratislava 2013); Peter Bartoš (Situations 1945 – 2014, Secession, Wien 2014; Environmental Aesthetics, Fondazione Morra Greco, Napoli 2019); Michal Moravčík (United We Stand, Divided We Fall, SSG, B. Bystrica, and New Synagogue, Žilina 2018), among others. 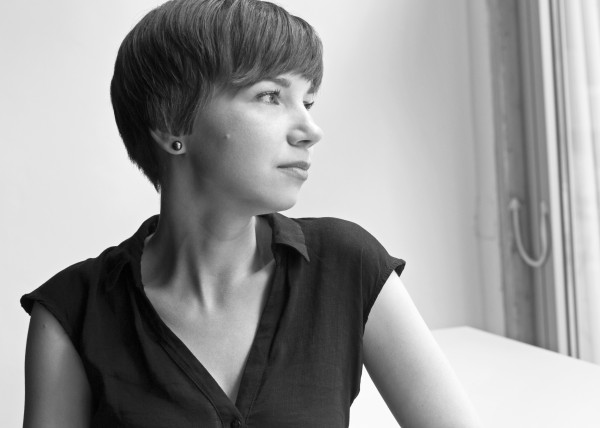 If you want to restrict or block any of the above cookies, you should do this through the web browser settings for each browser you use and on each device you use to access the internet. Please be aware that some of areas of our Website may not function if your web browser does not accept cookies. However, you can allow cookies from specific websites by making them "trusted websites" in your web browser. The "Help" function within your web browser should tell you how to make these changes. Alternatively you can visit https://www.attacat.co.uk/resources/cookies/how-to-ban on how to manage cookies.